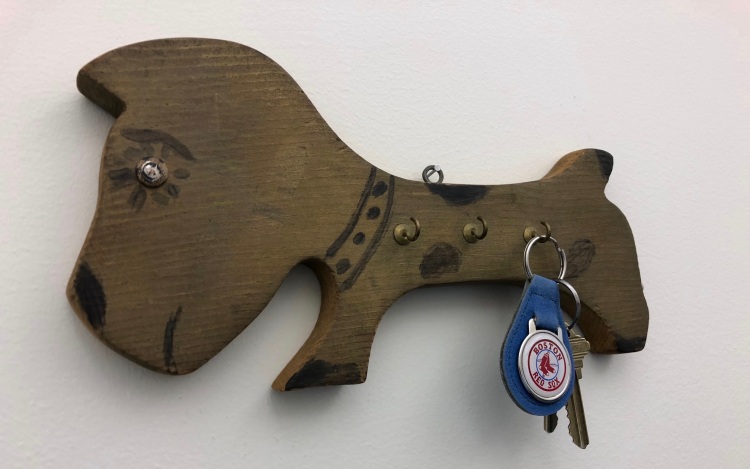 The pandemic, concerns related to social justice and fairness, and a host of pre-2020 pre-existing conditions have pushed private and public institutions of higher education to either temporarily suspend or more permanently drop the use of tests such as the ACT and SAT as part of the college admissions process.  At the K-12 level, state assessments were cancelled in spring 2020 and some states are beginning to ask whether it makes sense to test in the spring of 2021. As a result, it appears inevitable that the oft-maligned high school GPA will take on greater significance in the next few years in the absence of large-scale standardized testing.

This has led me to reflect on my own experiences with grades and GPA.  By pretty much any measure in use at the time, I was quite successful in mastering the academic demands of public school through high school. And I was successful enough in college as I transitioned from music to educational research.  As I look back from a distance of 50 years, it is clear to me, however, that the areas in which I struggled did as much, if not more, to shape my future than the areas in which I thrived.

I still remember the feeling upon opening the manila report card envelope in the fall of 5th grade and for the first time in my life not seeing the enclosed white card with “Honor Roll” printed in bold blue font at the top. Searching frantically through the report card, we found the ‘C’ in Woodworking.  From the ensuing conversation between my parents, teacher, and the shop teacher I recall the phrases “can’t cut a straight line” and “don’t ever let him become a surgeon” – the 1960s version of constructive feedback. I accepted that my hands were meant for different work as the song says, proudly displayed my dog-shaped key holder with the much too thin body, and moved on.  (Many years later while setting up my own basement work area I realized that everything in the elementary school shop had been set up for right-handed students, but that’s a discussion for another day.)

There were more C’s to follow at Boston Latin School.  Although most of my final grades were A’s and B’s, there were enough C’s mixed in across the five marking periods each year to map out my relative strengths and weaknesses. Growing up in the midst of the space race I spent hours with my telescope studying the moon, planets, and stars and reading everything I could find. My dreams of being a NASA scientist slowly faded, however, across three years of high school physics. At the same time, my interest in music as a career soared; so, it was on to Harvard and a concentration (i.e., major) in music.

At Harvard, I made the Dean’s List twice: in my first semester freshman year and my last semester senior year.  It was not lost on me that those two semesters were the semester before I started taking classes toward my concentration and the semester after I completed my class requirements in music.  My senior year included my first courses in computer programming, statistics, and an education policy course at the Graduate School of Education.

My pattern of growth in year-long college music theory and composition classes mirrored my performance in high school physics – from struggles at the beginning of the year to a certain level of comfort mid-year to mild success in the spring.  Although that pattern produced final grades of at least B- in high school that was not the case in college.

In the uniquely and thoroughly Harvard grading system, the full-year average of a C+ in the fall semester and B in the spring was a C+.  As that pattern played out over several music theory and composition courses, I began to realize that music and musicology might not be my future.  Sure, it was disappointing, but I’m not bitter. Each year, I set aside $100 in first six months of the year and $10,000 in the second six months to donate to Harvard, and then in December I send them a check for $100.

I never lost my love of music, I still go outside to watch the ISS pass over southern Maine, and I have even built a bookcase or two.  After college, I spent the next decade sharpening my skills in other passions that had always been there; moving on to teaching, a master’s degree in educational research, a doctorate in educational measurement and evaluation, and ultimately, a 30-year career in assessment and education policy that fit nicely between Joe Biden’s first and final presidential campaigns.

Would my life have turned out differently if those music grades had been B- instead of C+?  Probably not. Like the physics courses in high school, it was the experience of being able to put that particular passion to the test that made the difference. I wouldn’t trade the experience of those physics and music courses for the chance to start studying statistics a few years earlier.

This spring, as I watched the virtual Harvard Commencement and Boston Public Schools virtual graduation celebrations I heard student speakers talk about discovering themselves, finding their passion, and trying again, failing again, and failing better. I certainly felt that I was able to do those things in high school and college. I never had the feeling that GPA was a gatekeeper that could prevent me from reaching the next step. I am not sure that is the case with many high school students today.

This new concern about the potential negative consequences attaching increased significance to high school GPA rests on top of already existing concerns about what I see as the growing trend to make high school and college (i.e., postsecondary training) much more of a direct path toward a career.  Although I understand the issues related to the student debt and high cost of higher education and the desirability of having students graduate from high school “career-ready,” in my case I know that I could see my career path much more clearly at the end of college than in the fifth, ninth, or even twelfth grade.

To borrow one of the top phrases of 2020, we cannot let the solution be worse than the problem.  In the name of student choice, practicality, affordability, and eliminating evil standardized tests it is easy for me to envision a system in place 15-20 years from now in which students are placed into immutable pathways (or tracks) as early as middle school.  In our country, in general, and in education and assessment, in particular, we have not proved ourselves to be very proficient in thinking through the long-term consequences of complex reforms and initiatives. Looking back, however, I can see clearly now.